Robert has presented at many of the leading cannabis and psychedelic conferences and events, offering thought-provoking insights to help drive policy and shape industry. In addition to public speaking and legal counsel, his views on cannabis, drug reform and privacy are consulted by the media and government.

Robert frequently appears in media coverage commenting on cannabis and has been a speaker and participant at a multitude of cannabis events around the world. He has conducted numerous interviews regarding cannabis and psychedelic policy for international, national, and local media outlets including the New York Times, the Globe and Mail, the Canadian Broadcast Corporation (CBC), CTV News, Variety, Cannabis Culture (CC), Business of Cannabis (BoC), Business In Vancouver (BIV), the Georgia Straight, Prohibition Partners and High Canada Magazine (HCM). Additionally, Robert has been a featured guest on a variety of podcasts. For bookings, please contact rob@adlucemlaw.com

Ad Lucem Law provides a broad scope of services and international reach with the personable approach of a boutique firm. Book a free consultation today and learn more about how we can illuminate legal solutions that best suit your needs. 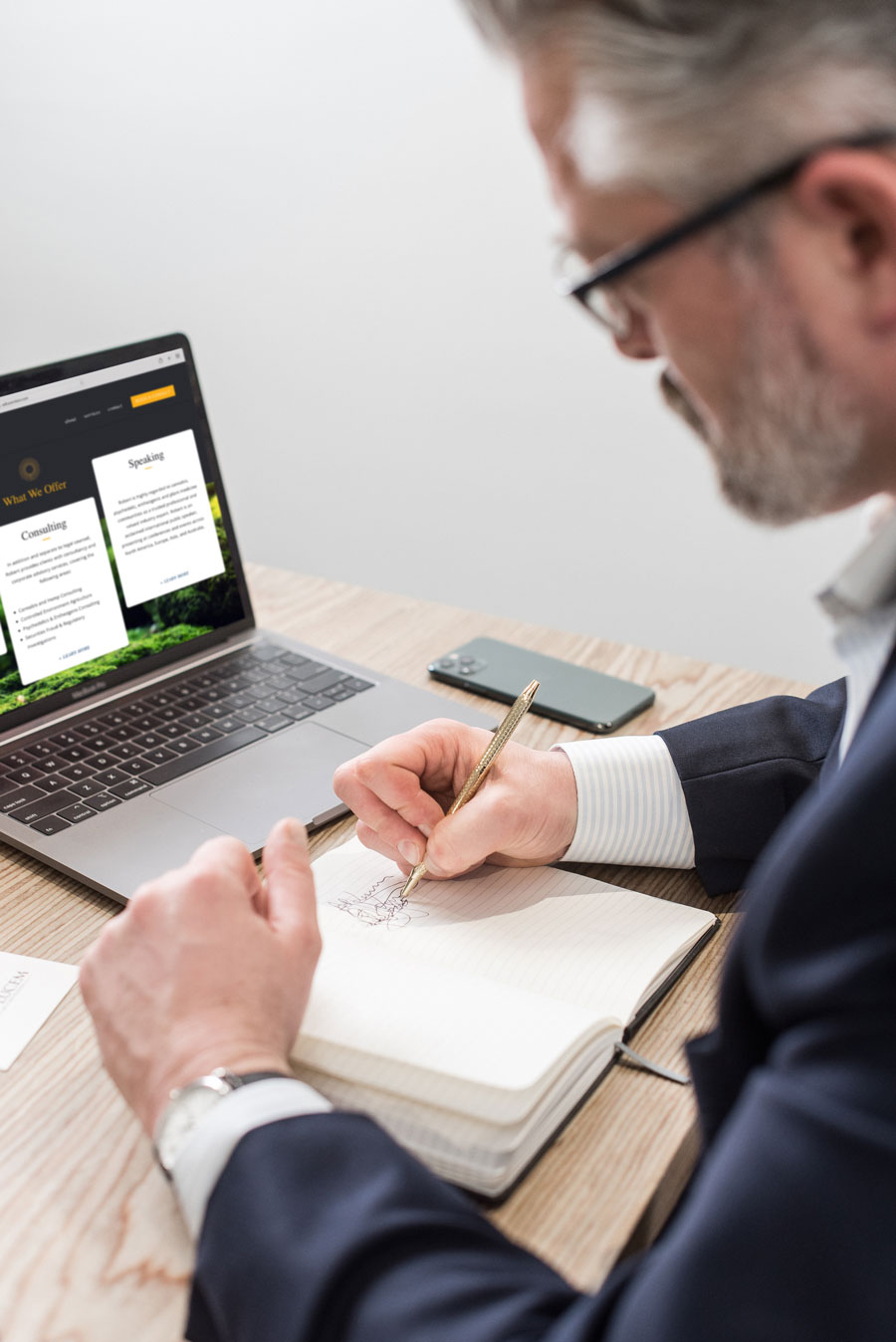 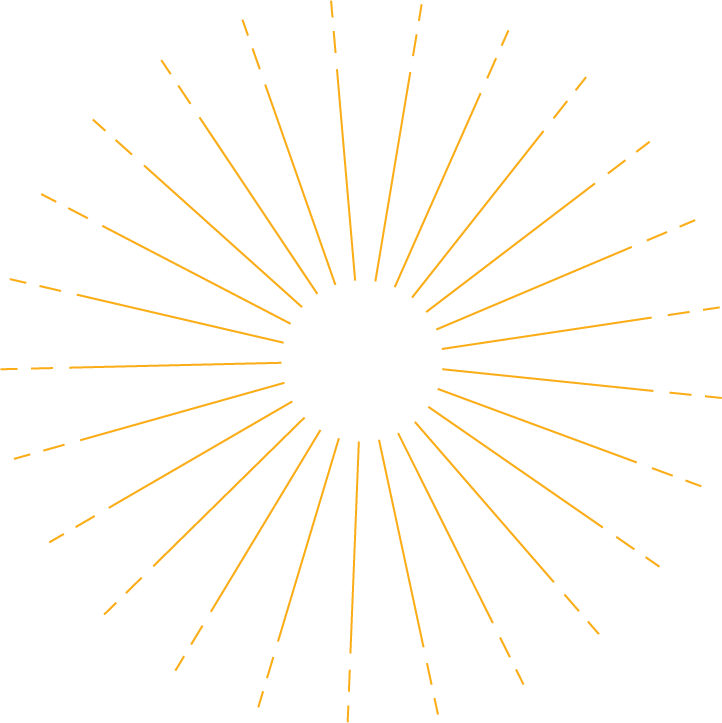